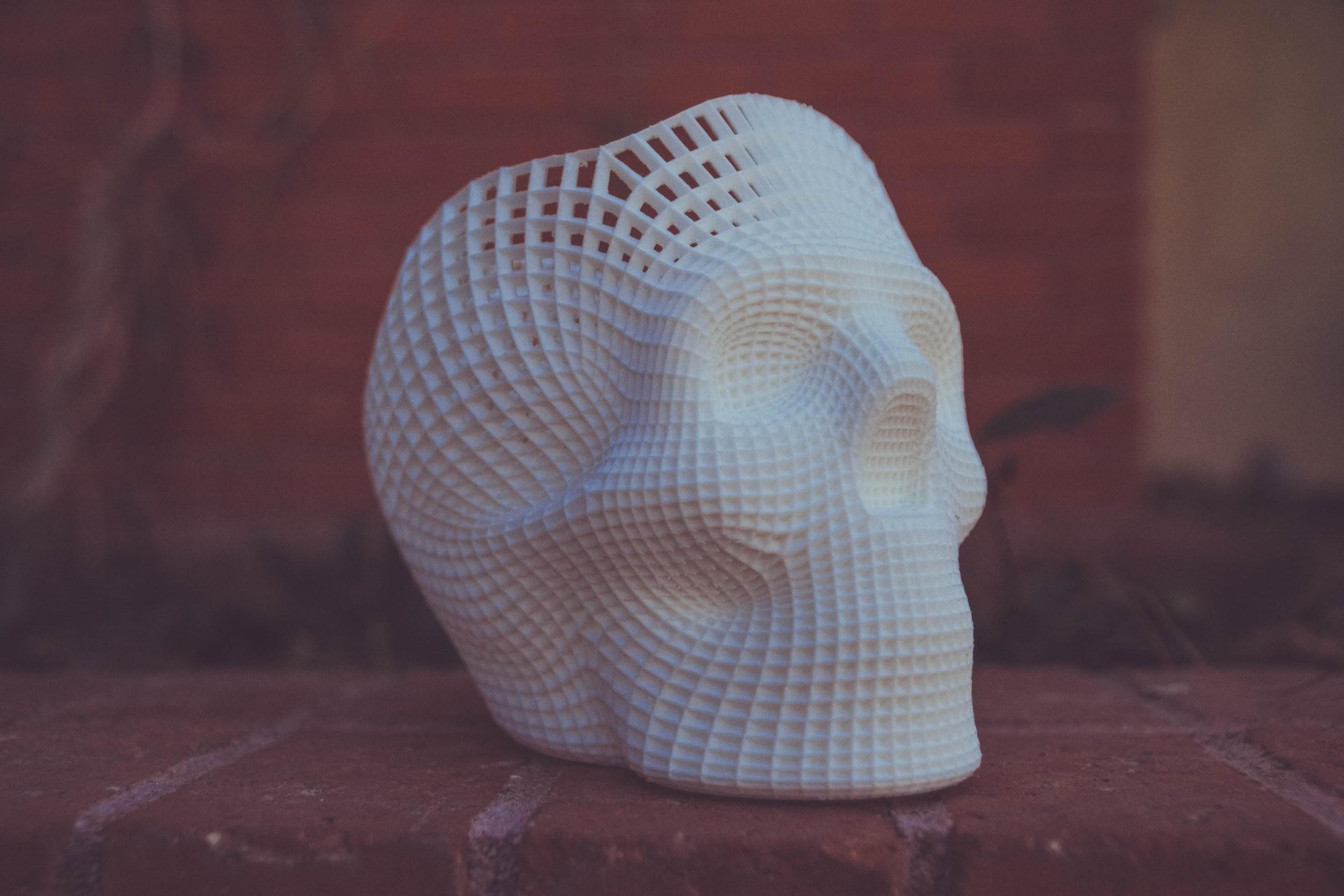 Advances in technology for law enforcement have fascinated the public for years. That’s why shows like CSI were so successful: the public wants to believe the police have all the advanced tools necessary to bring criminals to justice even when the evidence is hard to find. While much of what’s seen on TV doesn’t much resemble the real thing, there is one area of technology that is becoming a reliable tool for law enforcement: 3D printing.

One of the most effective uses of a 3D printer is the re-creation of crime scenes. A 3D printer can quickly and very accurately re-create the items at a crime scene, allowing investigators to have more accurate models for study. While the 3D printer can’t bring out every detail, because the models are plastic, it can create overall structures over which technicians can then place metal or other materials.

These detailed models allow investigators to judge things like bullet trajectories, potential escape routes for criminals, or hiding places within the structure.

The re-creation of crime scenes using a 3D printer is also valuable when dealing with a cold case or other circumstances in which the crime scene is no longer accessible to law enforcement. The 3D printing technology is advanced to the point that it can bring even the minutest detail to re-creations if clear photos of the scene are available to technicians.

Another use of 3D printers is for re-creations of bodies in an attempt to solve cold cases.  For instance, a 3D printer can be used to re-create a victim’s skull from photographs or from the actual skull if it’s available, which would allow clay to be used for facial reconstruction of victims. That process was used by the sheriff’s office in Greene County, Ohio when they discovered the remains of a woman in the woods. Once they published the resulting reconstruction, they quickly obtained identification of the victim, and arrested suspects in the killing.

It’s also possible to use the 3D printing of skulls or other bones to show the impact of weapons that led to injuries to the victim. Again, this technology can be used in the courtroom to allow juries to see the result of weapon impacts, and coroners can more easily explain cause of death or show how a particular injury would tie a defendant to the crime.

As the technology of 3D printing continues to advance, there are more applications that seem to be on the horizon. For example, a team of researchers at Michigan State University found that they could 3D-print hands that could bypass hand and fingerprint scanners. The printers used a flexible material which simulates human skin and contains metal particles in the outside coating. The hands were then worn like a glove to fool the scanners.

In the future, that technology could be used to unlock the smartphones of crime victims or suspects, or to bypass biometric security on a laptop or desktop computer. The technology needs better quality detail on fingerprints to make this happen, but the advances in 3D printing technology have been occurring so rapidly that this application seems imminent.

Companies that can take care of 3D printing services for law enforcement are already forming, and such companies can save time and money for individual departments.

So while there are things the public sees on crime shows that are still in the realm of fiction, it’s also apparent that actual advances in 3D printing technology are making the once-fictional completely factual.