Mayberry it Isn’t: The Challenges of Rural Law Enforcement 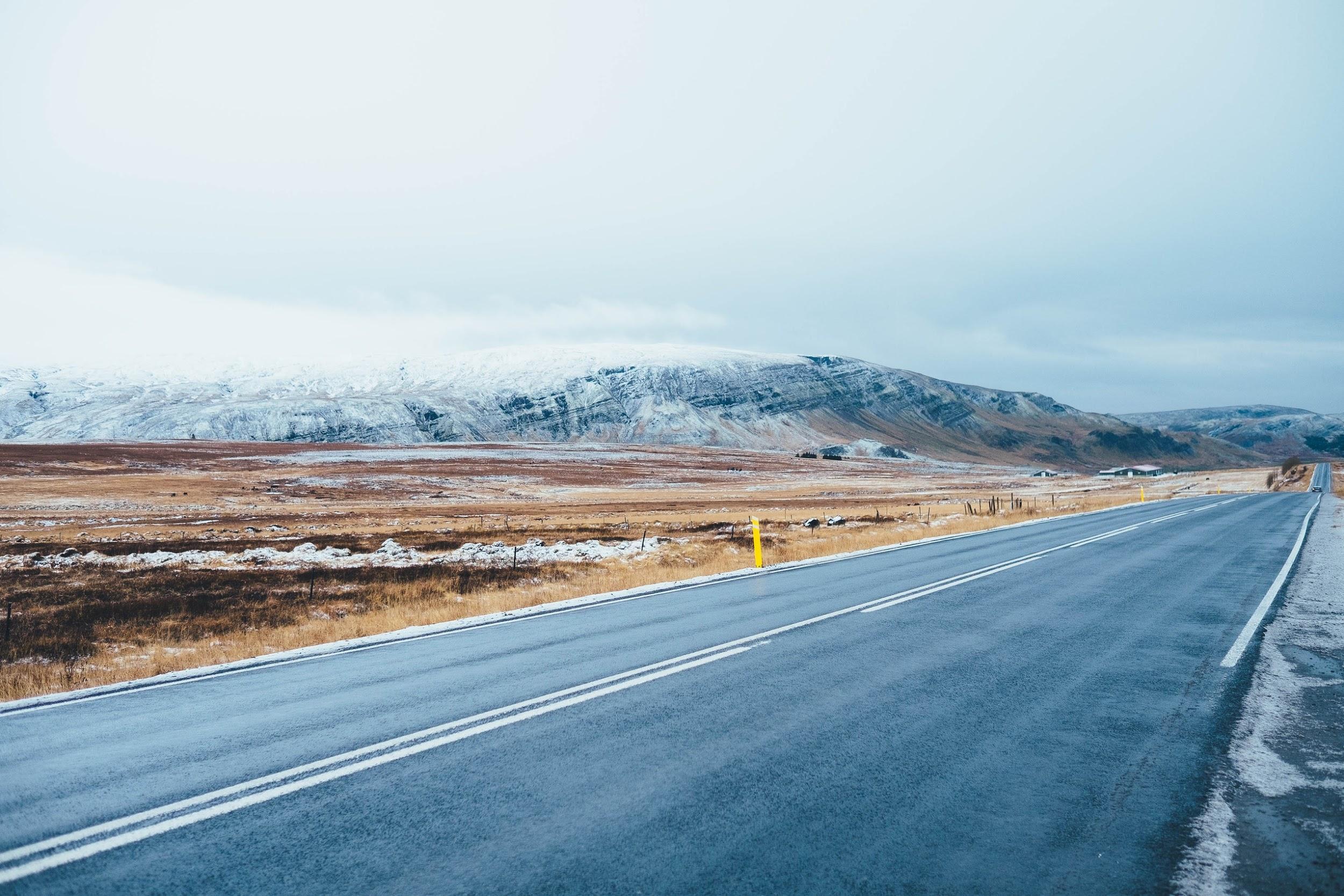 As we take a look at challenges facing rural law enforcement, we do have to make the disclaimer that no two rural police departments are the same, and while many will face similar challenges, not everything that is mentioned in this article necessarily applies to your local rural police force.

Most people don’t know that according to the Bureau of Justice Statistics, roughly three out of every four police departments serve a community of fewer than 10,000 people and that these rural and small-town departments employ about 54 percent of the nation’s sworn officers as of 2013. About half of the departments have fewer than 10 officers.

This means one of the biggest challenges that face law enforcement is covering their community when they have a small force of officers. Despite television shows that make rural areas appear to be idyllic crime-free areas, FBI crime statistics show that while crime rates are lower than in urban areas, they are on the increase when compared to previous years. In some cases, such as drug-related crimes, the crime rates between urban and rural areas can match.

Because smaller areas produce less tax revenue, many rural police chiefs find they have to run a budget that is very strict in controlling overtime and other costs, making it difficult for departments to keep staffing at effective levels during times of high call volume. Recent statistics show that rural police make do with an average per-officer expenditure of about half that of their urban counterparts. In some rural departments, the budget restrictions are so intense that they have to pay for their own uniforms and weapons.

This brings in a second problem for rural police departments: Officers who have more training and experience tend to gravitate toward departments that have more resources and can provide more safety equipment and safer situations. For example, many rural departments are forced to have officers patrol alone; this means backup in a dangerous situation could be too far away at critical moments. The rate at which rural police officers are killed in the line of duty is almost double that of the largest urban police departments.

That risk to officers rises in some rural departments because of the size of their jurisdictions. For example, some counties in Arizona are larger than the entire state of Hawaii. In those areas, communications can be a problem because cell towers are too far away to provide reliable coverage. Backup officers could be 25 or more miles away. If an officer is away for mandatory state training, it even further hampers the department and increases the risk to officers.

Another unique struggle for some rural departments is that because of the smaller population, the community will know the individual officers personally, know their families and the details of their private lives. Unlike in major cities where respect often is given because of the uniform, in rural communities people will know if the officer is a man or woman of integrity and honor and will give or withhold respect accordingly.

Now, this challenge can also be a benefit, as many rural residents report having a higher positive view of their local department’s officers than in urban areas. Studies show that in urban areas residents are more than three times more likely to believe that police are corrupt or are targeting a specific race.

KOVA Corp. is focused on helping rural law enforcement in cost-effective ways. Contact your KOVA representative today to see how we can make your budget dollars go farther.