Highway Patrol Officers Do Much, Much More than Catch Speeders 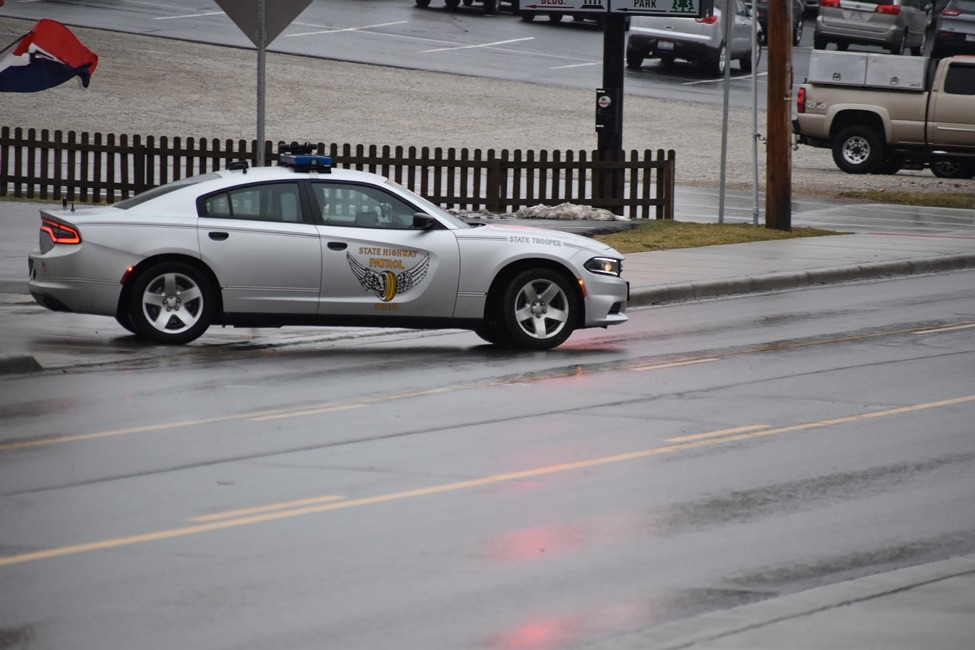 When you ask the average citizen what they think a state highway patrol officer does during his shift, they’re likely to tell you that the officer sits along a highway, points a radar gun at oncoming traffic, and then chases down speeders to write tickets.

While yes, state troopers do enforce traffic laws and give out tickets to those who break the law, that’s just a small part of what they do every day.

One of the essential things state highway patrol officers do is manage and investigate traffic accidents, especially if the accidents occur on multiple-lane thoroughfares. State officers are likely to be the ones to direct traffic away from the scene of the incident, and state investigators are usually the most experienced when it comes to determining the actions that led to the accident.

State officers have been known to transport victims with non-life-threatening injuries to hospitals in the event that there are not enough ambulances are available, or to transport home those victims of the crash whose vehicles have been disabled and who have no other way to return to their homes.

State patrol officers also spend much of their time helping motorists who have a flat tire or other problem with their cars. By stopping and putting the patrol car with flashing lights behind the disabled vehicle, they make the situation safer for everyone involved by making drivers of oncoming vehicles aware of a problem ahead. The troopers can help the drivers contact a tow truck or other services that can help them get the disabled vehicle away from the flow of traffic.

Many times, especially in more rural situations, the state trooper is the first person to arrive on the scene of any reported crime. Troopers go through extensive training to be able to identify the type of situation they are facing upon arriving at a reported crime scene. The troopers usually are the ones who provide vital intel to later-arriving first responders or police about what they will face when they arrive on the scene.

In many of those cases, the state troopers also handle the actual investigation of the crime. Most state police departments have troopers who specialize in crime scene investigations, evidence collection, and other key parts of the investigative process. Many of these officers are more seasoned members of the force who have worked their way up through the ranks.

In many state police departments, there are troopers who work in very specialized teams. For example, in most states, the state highway patrol is responsible for security for the governor and any other state official who may require protection at public events. It’s not unusual to see half a dozen troopers (sometimes wearing suits instead of uniforms) in a circle around a governor walking through a public venue.

With the looming threat of terrorism in America, many state police departments have developed some form of anti-terrorism team. These groups focus not only on being prepared for outside attacks on their states but also on homegrown organizations that might want to cause mass harm. These units will likely be the key members of an investigation in an incident such as the bombing or arson of a church, synagogue, or mosque.

And there are so many more things that a state highway patrol officer could do, such as running a canine unit in drug raids, vehicle stops or administering polygraph tests. They could be transporting prisoners from a courthouse to prison.

They also do things that don’t involve crime directly but that involve the community, such as helping to organize community watches or help security planning for major events.

KOVA Corp. salutes the men and women of our highway patrol departments across the country and wants them to know that we appreciate the long hours, hard work, and sacrifice they make to keep our country safe. KOVA’s software systems can help the communications of your departments and allow your officers to be secure in knowing they have reliable communications even in the most dangerous of situations. Contact your KOVA Corp. representative today to find out how we can help you.