Friend or Foe? Biometrics Can Stop Criminals, but Will the Constitution Suffer? 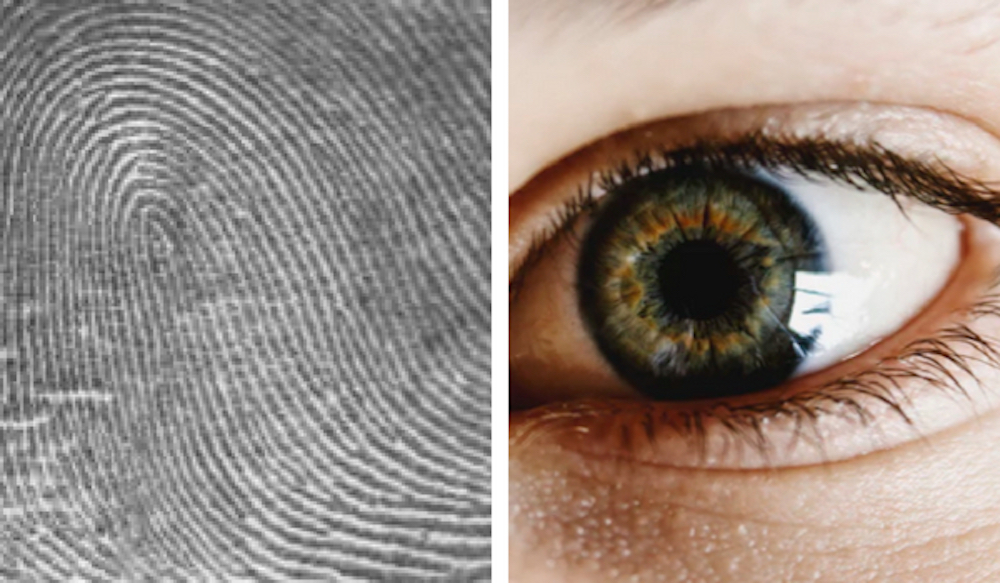 Biometric technology is advancing at an almost exponential rate, and its impact on law enforcement is only going to grow. Despite the fact that biometric measures will allow police to help keep communities safer and perhaps even allow for cold cases to be solved and criminals brought to justice, there are many who believe these advancements amount to a violation of personal liberty. We’re going to examine biometric security measures and look at both sides of the question of their use and potential abuse.

One of the biggest advances in biotechnology that can affect law enforcement is the use of fingerprint readers or face recognition to open devices such as computers and smartphones. When a suspect is arrested, many times police would like to search their electronic devices for any evidence that could be associated with their alleged criminal activity. However, this might be considered a violation of Fourth Amendment (search and seizure)  and Fifth Amendment (incrimination of oneself) rights, according to many activists.

A federal judge ruled in 2016 that a suspect could be compelled to unlock an iPhone that was using fingerprint security, but a different federal judge in 2017 found that this did not meet the standard for compelling biometrics from a suspect. The issue surrounding compelled biometrics will likely end up being decided by the U.S. Supreme Court.

The subject of this use of biometric advancements in law enforcement has gained media attention lately with the provision of software by Amazon, called Rekognition, to law enforcement organizations. The system has been tested in major cities including Orlando, Florida, where it has received the support of the city’s mayor.

“Facial recognition is already being used everywhere. I see people open their iPhones with it. When I come back in the country they do facial recognition for my Customs and Border Patrol entry,” Mayor Buddy Dyer told the Orlando Sentinel. “This is just using it in a little bit broader sense for crime prevention or crime apprehension. I think we’ll be able to balance that need. It’s not something where we’re going Big Brother and following everybody.”

Critics of the system, including the ACLU, say the use of facial recognition biometric systems on surveillance cameras around a city allow tracking of innocent civilians who have done nothing to stir the interest of local law enforcement. They fear that law enforcement officials could decide that someone is a “person of interest” in some crime and begin tracking them through these systems without warrant or oversight.

Another major concern among privacy activists is that the facial recognition software could be used to track a totally innocent person’s purchases and put it in a database that could cause them to be examined as suspects in crimes concerning which certain objects are discovered, even if that person has no connection at all to the incident in question. The activists feel that this would be an illegal search that violates an American’s Constitutional rights.

One thing that even the fiercest critics will admit is that biometrics can be a very valuable tool against domestic terrorism and acts of mass violence. Biometric measures were most recently used to identify the shooter at a newspaper in Annapolis, Maryland after he tried to avoid identification through manipulation of his fingerprints. The question seems to be finding that balance between biometric measures and personal freedoms.

No matter how far biometric advancements may go in helping law enforcement, departments will need the tools to share with each other the information that comes from biometrics. KOVA Corp. is your source for software that allows you to keep your department’s community and information smoothly flowing. Contact your KOVA representative today to find out how our systems can help you today and into the future.