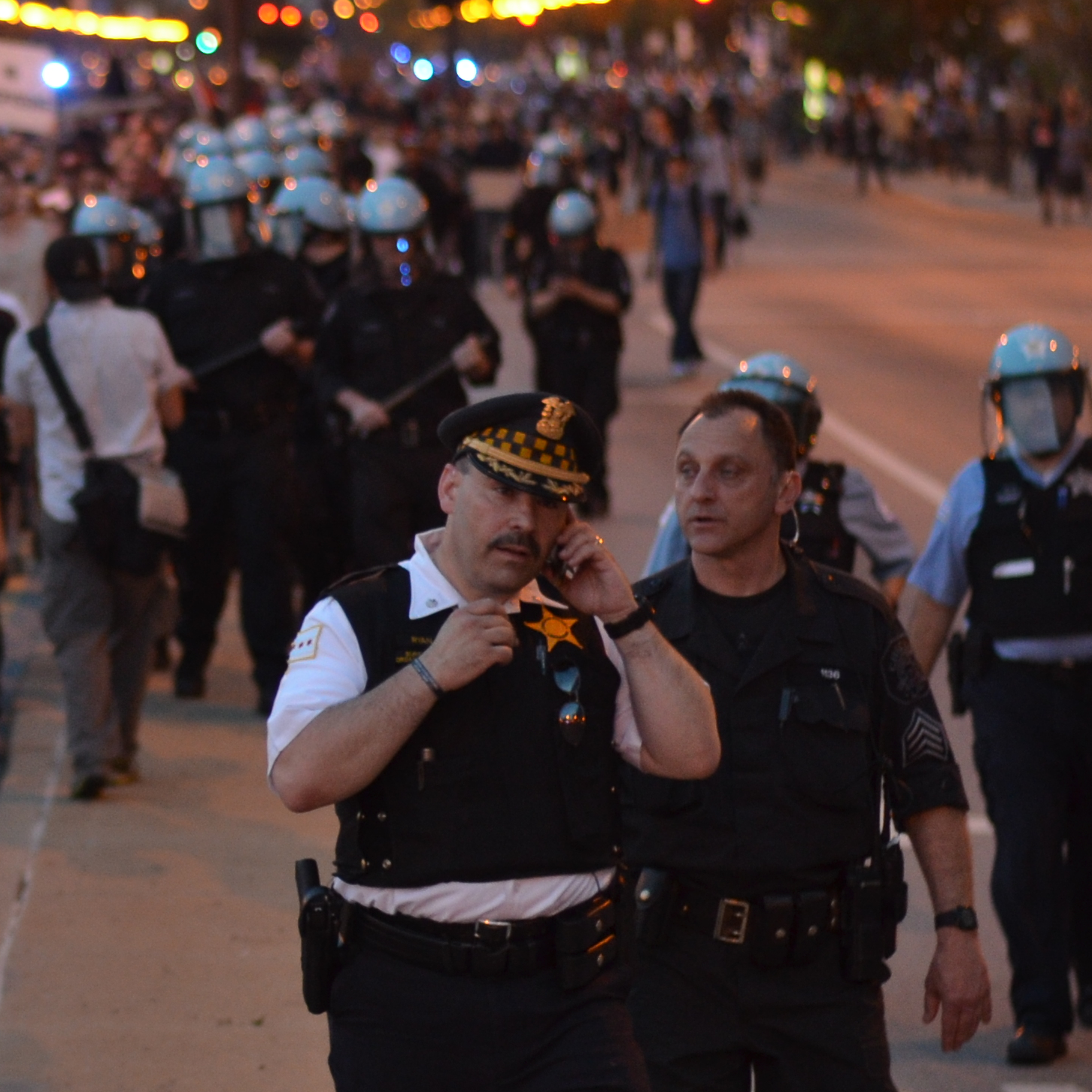 Up until now, when cellular phones were used on scene by emergency responders – EMS, fire, police – critical information was lost, because unless the mobile phone was calling the station, those calls could not be recorded. It was almost impossible to reconstruct events in a complete way, since crucial pieces of information were always lost. But in spite of this very real problem, most responders, investigators, and supervisory staff continue to rely on their cell phones as a point of contact during emergencies and investigations.

Enter KOVA’s most recent addition to its offerings: SilentPartner. This patented application provides emergency responders with the ability to record their cell phone calls, automatically capture pictures and video, and copy text messages while on scene and allow those with permissions to hear or view them at headquarters near real-time.   Finally, the circle of public safety communications recording is complete.  After a call is completed, a picture or video is taken, or a text message sent or received, copies are securely transferred to a centralized server at your HQ, providing a single playback interface for all of your audio, pictures, video and text messages.

At the conference, we’ll be announcing our new system. The motto for this year’s APCO expo is “Connect, Innovate, Accelerate,” and that’s exactly what we are doing.  SilentPartner is the only public safety cellular phone recording system available that records the audio at the phone level, and can capture text messages, photos and videos. It allows responders and investigators to record all their calls, or just a select few, while on scene, and then transmits those recordings instantly to the same database as your conventional phone logger.

And it’s not just the recording that’s transferred, important data, such as Caller ID, GPS Location, and Dialed Digits, are captured along with it. Users can even organize their calls on the go by linking each call with its case number, further simplifying its later retrieval.

Calls are not the only thing that SilentPartner can help with, however. Investigators can also use their cell phones as portable recorders for conducting interviews. Each interview can be assigned to a case number, marked with the interviewee’s name, and securely transmitted to the database. Recorded interviews and calls can also be played back from the phone itself.

SilentPartner V2 can also be configured to copy and send any picture or video taken by the phone to HQ for centralized storage.  The app can then delete the picture from the phone if so desired.  This provides a new tool for getting visual information back to the command center that can be used for evidence or detail dissemination to additional responding units.

Advanced features of the SilentPartner system include Speech Analytics, which allows software to “listen” to the content of all of your calls. Trends within those calls are then automatically reported, which can help uncover commonalities between cases thought to be unrelated. This is especially useful for detective bureaus that exist across multiple precincts, because it allows investigators to easily find linked cases. Rough transcription of calls, keyword and phrase searches, and indexing of communications are also options available with SilentPartner.

The case management features of SilentPartner, along with the evidential audio, allow for cases to be closed much more quickly and easily, increasing the opportunity for forfeiture and seized items. Finally, a product that can have a return on investment in Public Safety!