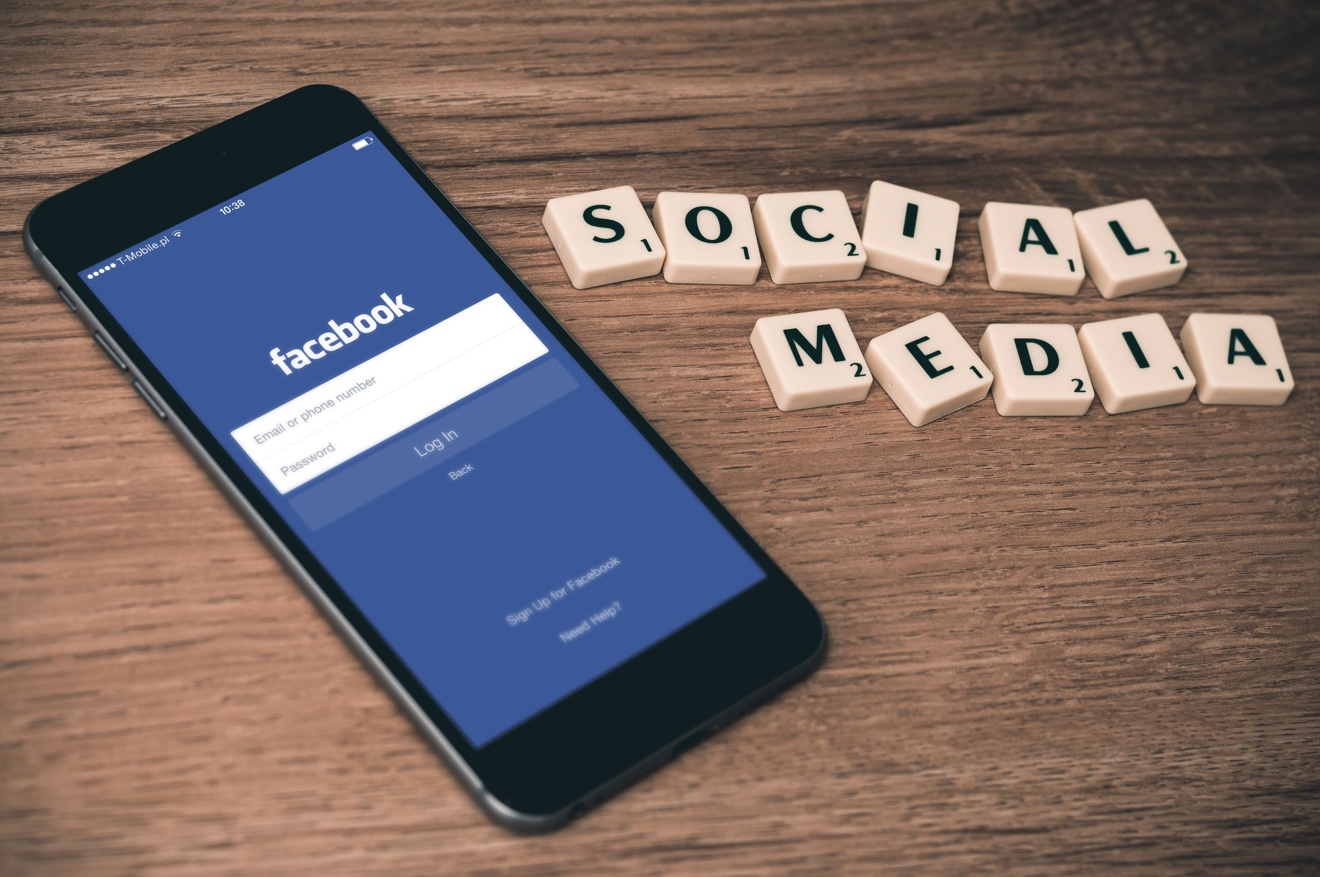 Ah, social media: the daily time-sucking tools that have ended friendships over petty squabbles, made celebrities of people who just put the right picture on the right social media account at the right time, and showed us that cats can be pretty darn grumpy.

But while many people look at social media as some kind of lightweight thing that is a part of their daily lives without much real impact, websites and apps like Facebook, Twitter, Snapchat, Instagram, and others are becoming a valuable tool for law enforcement.

Initially, many law enforcement organizations used Facebook and Twitter as a means of improving their community image. It was a way to interact directly with citizens to inform them of upcoming events, warn them of dangerous weather conditions or traffic hazards in their jurisdictions, or even just dispel the myth some try to perpetuate that police officers are always serious and out to “get you.” In that vein, social media has been a very successful public relations tool for departments.

Departments have also used social media pages as a form of cyber “tip line.” They can post photos of people who are being sought for crimes or who have missed court dates, along with contact information for someone to report the whereabouts of those people of interest.

But it’s not just in those limited ways that social media has developed into a useful tool for officers.

An example of one of social media’s uses to law enforcement comes from Lincoln, Nebraska, in 2017. The Lincoln Journal Star reported on the disappearance of a 24-year-old woman named Sydney Loofe. She had been reported missing, so investigators started combing through her social media accounts to find “breadcrumbs” that led to the discovery of her body.

A retired Lincoln police investigator, Larry Barksdale, told the Journal Star a digital footprint that gives police “breadcrumbs” is more than just tracking cell phones like you see on television or in movies.

“It also includes information from online apps such as Facebook, Twitter, and Snapchat, from credit card purchases or ATM visits, and from cameras along the state’s highways, outside gas stations or inside businesses,” Barksdale said, showing the importance of social media to the investigative process.

But it’s not just in the case of a missing person that social media can be a huge asset to officers seeking a suspect in a case. For example, many departments use Facebook profiles as a way to get information that would normally take many hours of legwork. A Facebook profile can give a ready list of friends of the suspect, allowing officers to create a list of persons of interest to contact in their search. The profile can show patterns of behavior that would give locations for surveillance. In some cases, people have even posted photos of their criminal activity that officers could then use in gaining search and arrest warrants.

And the information obtained from social media for warrants has stood up in court when challenged by defense attorneys and civil liberties groups. As an example, CNN quoted a federal judge in the case of a New York gang member who posted photographic evidence of his crimes on his Facebook page. A Facebook “friend” then allowed law enforcement to use their profile to read the gang member’s postings.

The judge ruled the gang member’s “legitimate expectation of privacy ended when he disseminated posts to his ‘friends’ because those ‘friends’ were free to use the information however they wanted—including sharing it with the government.”

With social media reaching a point of being almost vital for daily life in the minds of many Americans, these websites and apps will just continue to grow in importance as sources of information for police investigators.

This is part of a larger pattern of increased sophistication in communication techniques used by law enforcement. We at KOVA Corp. take pride in knowing that our public safety and dispatch software helps agencies take action quickly and improve their emergency preparedness. KOVA’s solutions can reduce liability and risk and reduce program costs, allowing more reach from available budgets and staff. For more information on how we can help your agency be its best, contact us today.