6 Forensic Advancements That Are Changing How Police Work Is Done 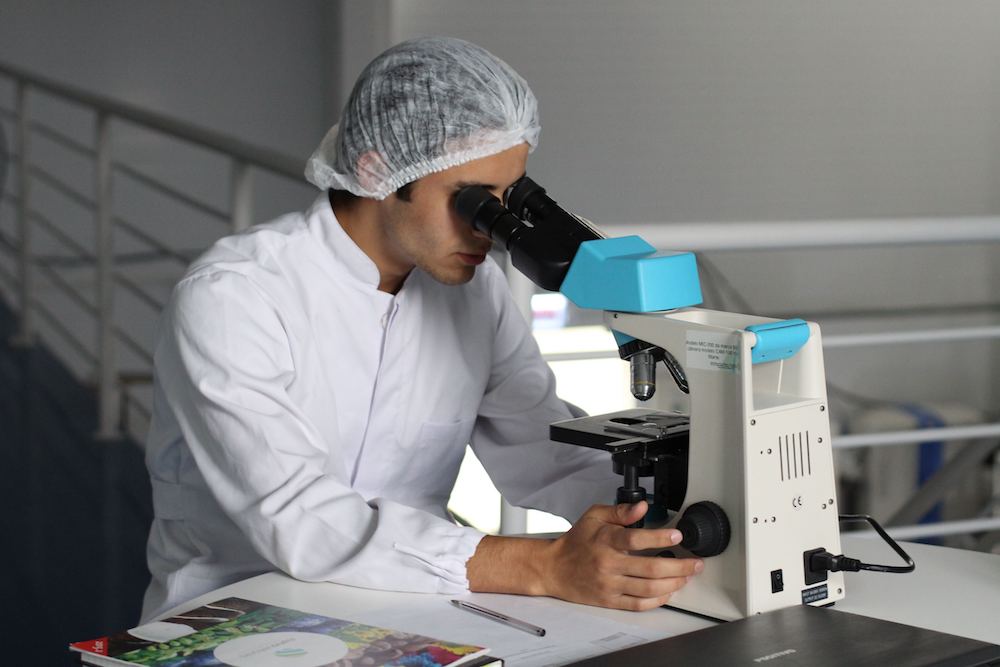 When you hear mention of the term “forensics,” you may immediately think of television shows like CSI, where a police officer discovers a tiny piece of evidence that can be used to positively identify a criminal. That’s the popular view of police forensics, but only recently have technological advances made actual police forensics resemble something like what you see on TV. Here are six major forensic breakthroughs related to technology that are changing the way crimes are processed.

One major forensic advancement has come in the field of DNA. Police are now able to obtain what is being called “touch DNA” from objects that were simply touched by a suspect. This means if someone is being questioned by a police officer and he or she happens to pick up a newspaper off a table, the officer can take the paper and obtain DNA simply from where the paper was touched by the suspect.

There have also been advances that allow for quicker analysis of DNA evidence. Tests on DNA that, historically, would have to be sent to a lab and where it would take three to five days to process for results, can now be obtained in as little as 90 minutes via a portable testing unit. This could lead to a more rapid apprehension of suspects in violent crimes.

Drones are also doing their part to help advance police forensics. Some of the most sophisticated drones can shoot high definition video from higher altitudes than ever before. That means that when a police department is dealing with a situation where a riot or protest may be taking place, or there is an armed suspect hiding in an area that would be dangerous for officers to search without some kind of aerial surveillance, they can not only get up to the minute information for officers on the ground but they can provide recordings that will be useful in court.

While Google Glass has been available to the general public for a while, it’s now also being developed as a tool for law enforcement. An officer on patrol would be able to use Glass to record what he or she sees as they cover an area and search for information, such as business information or who lives in the homes they are passing. If the Glass is connected to facial recognition software, they can even get real-time information about anyone they meet.

Another advancement in tech for forensics is aimed at assisting the investigations into sexual assault cases. The new method will allow technicians to look at blood samples taken from assault victims and test it in a way to let investigators know if the blood is natural blood or resulting from an injury. This helps investigators and forensic techs narrow down which blood needs to be sent for DNA testing, lowering response time for cases and the overall workload on regional forensic centers.

Finally, a new development in fingerprint technology created by British researchers at Loughborough University makes it impossible for criminals to remove their fingerprints from a crime scene. The university researchers worked with the British Ministry of Defense to create a technique to retrieve fingerprints from crime scene surfaces that have been immersed in water, exposed to high temperatures or have been deformed.

“This research with Loughborough has seen us demonstrate the ability to recover fingerprints that would have been previously exceptionally challenging or impossible to recover,” lead scientist Steven Thorngate told Forensic Magazine. “Although the technology needs further refinement, it will be of significant benefit to forensic scientists across the world.”

KOVA Corp. is dedicated to being on the cutting edge of technology advancement for law enforcement and first responders. Talk to your KOVA Corp. representative today about how KEANS or one of our other programs would be an enhancement to your department’s services.